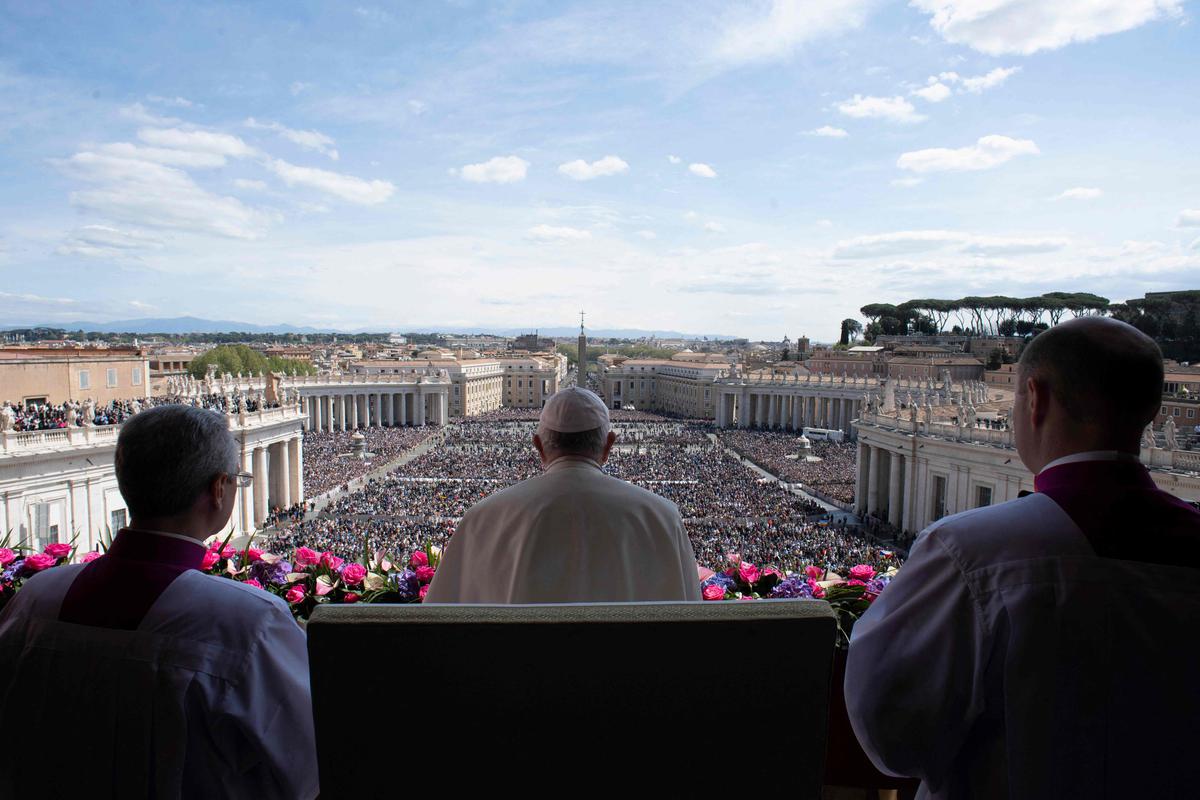 Tens of thousands of devotees from around the world are expected in St Peter’s Square for the canonization ceremony which will begin at 10 a.m. (0800 GMT), including delegates from Africa, members of families and religious orders. The departing Prime Minister Jean Castex will lead the French delegation, according to diplomatic sources.

The trial of the beatification of Charles de Foucauld, who was assassinated in 1916 in Tamanrasset, in the desert south of Algeria, began in 1930. He was declared “blessed” in 2005 by Pope Benedict XVI.

Canonization – a move that allows a person to become a “saint” in the Catholic Church, following beatification – requires three conditions: have been dead for at least five years, have lived an exemplary Christian life and have performed at least two miracles.

After recovering from cancer in 1984, a second miracle was attributed to Charles de Foucauld by the Vatican: the unusual story of a young carpenter from Saumur (central France), who survived a fall from 15 meters on a bench, despite being stabbed in the stomach. .

Born in 1858 in Strasbourg, Charles-Eugène de Foucauld lived a tumultuous life as an officer before devoting himself to a life of faith and evangelization, first among the Trappist monks in Syria and Palestine, then as a hermit among Tuaregs in the Algerian Sahara in early 20th century.

“He wanted to be among those whom he thought were poorest, neglected and despised, and to act as a pioneer: he preached not with words, but with his humble presence”, explains Bernard Ardura, postulator of the causes of canonization.

“Brothers of the universe” will be a reference in the knowledge of these nomads, especially writing the authoritative “Tuareg-French dictionary, Ahaggar dialect”, among many other writings. “For the Algerian Church, he was very important because it was here that he brought his life into a flash”, recalled the Archbishop of Algeria, Mgr Jean-Paul Vesco, who will attend the ceremony.

“This is an acknowledgment of the trajectory of life and faith”, he added, stressing the importance of brotherhood in his “exceptional and complex personality”.

Among the ten “blessed” also appeared César de Bus (1544-1607). This Provençal priest worked for the revival of Christianity in the south of France by crossing the countryside, at a time disturbed by the beginning of the Protestant Reformation.

On the same subject

End of Ramadan: how to properly manage food recovery?

There was no water or food for fourteen straight hours, from sunrise to sunset. Then break the fast in the evening, and one or two other meals before dawn. Foods, which are often richer and more plentiful than normal times, are consumed at the time usually reserved for sleep. Such is the rhythm of the month of Ramadan which ends with Eid al-Fitr, the festival that marks the end of fasting. In France, it should take place this Sunday.

Will also become the “saint” of Sister Marie Rivier (1768-1838), a teacher who was especially involved in religious education the youngest, in the context of the dissolution of the monastery during the French Revolution, by establishing more than 140 schools . Founder in 1796 of the religious congregation of the Presentation of Mary, he was beatified by John Paul II in 1982.

By his side will be Dutch priest and journalist Titus Brandsma, known for his commitment to fighting Nazi propaganda during the Second World War. Arrested in January 1942, he was killed that same year in the Dachau concentration camp, by lethal injection. He was beatified in 1985.