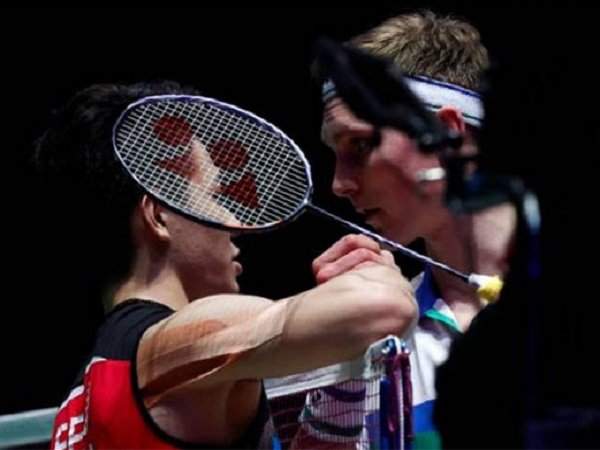 Badminton News: World number 5 badminton player Lee Zii Jia could struggle to maintain his unbeaten record at the Indonesia Open if the tough draw is any indication.

Lee Zii Jia joined to face Sitthikom Thamsin of Thailand in the first round. If Zii JIa finishes it, he will face the winner of the India fight between Parupalli Kashyap and Sameer Verma.

If they qualify, Lee Zii Jia could meet Kean Yew or Antonsen in the last eight. His main challenge could be in the semi-finals where he should cross the top seed Viktor Axelsen.

Zii Jia has never won the Indonesia Open. In fact, the last Malaysian representative to win it was Datuk Lee Chong Wei in 2016.

On paper, the Malaysian looks ready and has overcome all the challenges he has faced in his last three matches, the Asian Championships in Manila, the Thomas Cup Final and the Thailand Open in Bangkok.

In fact, after winning in Thailand, he moved up a rung to fifth in the world, which is the best position of his career.

Veteran Daren has been enjoying a revival in form lately and broke into the top 30 for the first time in two years moving up to 28th after reaching the semi-finals of the 2022 Thailand Open.

In his current form, he has to pass the first round against world number 17 from Hong Kong, Lee Cheuk Yiu, but faces a tough task against SEA Games champion Hanoi from Thailand, Kunlavut Vitidsarn or world number 4 from Taiwan. Chou Tien-chen in the next round.

Despite his declining form, former Japanese world champion and world number 2 Kento Momota should not be ignored either.