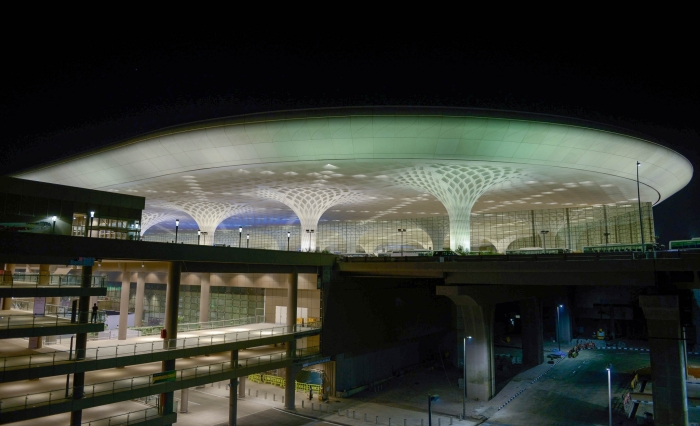 Adani Airport Holdings Ltd (AAHL), a wholly owned subsidiary of Adani Enterprises Ltd, has a three year senior secured ECB external commercial borrowing facility from a consortium of Standard Chartered Bank (SCB) and Barclays Bank PLC of $250 million received. The facility also has an option to raise an additional $200 million. Adani Airport is looking to step up its push into B2C infrastructure assets and says it will use the funds to invest and develop six airports.

The latest fundraising comes after MIAL, which owns and operates Chhatrapati Shivaji Maharaj International Airport (CSMIA) in Mumbai and is the second busiest airport in India, raised $750 million in senior secured private placement bonds from Apollo-managed debt funds. Apollo’s Credit Business was able to provide MIAL with a scaled, long-term capital solution, with the majority of the proceeds from the $750 million 7.25-year notes to be used to refinance existing shorter-dated loans and new investments .

The company operates a network of eight airports in major Indian cities and controls 50% of the top 10 domestic routes. It controls 23% of India’s total air traffic and 30% of India’s air cargo, and handles 200 million consumers including passengers and non-passengers.