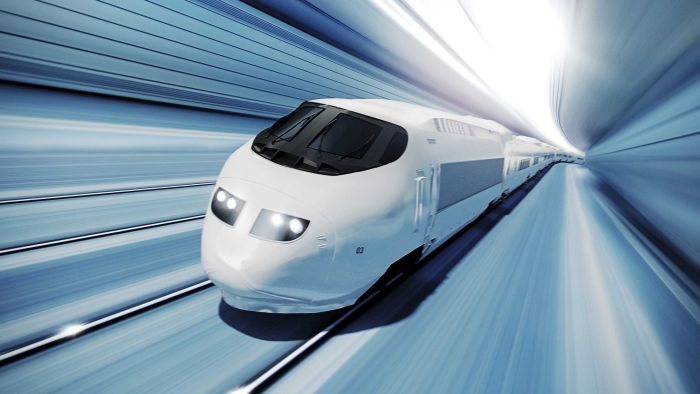 L&T Construction’s rail business has won a contract from NHSRCL to build a 116-kilometer high-speed rail line for the Mumbai-Ahmedabad high-speed rail project, according to an IPO.

The scope of the contract includes design, supply, construction and testing and commissioning of line works on a design-build lump sum basis for the high-speed double-track line between Vadodara and Sabarmati in Gujarat, according to the infrastructure giant.

“This project adopts Japanese Shinkansen track technology. When completed, this slab track system will enable trains to travel at speeds of up to 320 kilometers per hour,” it adds.

L&T is a major player in the field of ballastless track, a type of rail infrastructure that replaces the traditional elastic combination of sleepers and ballast with a rigid construction of concrete or asphalt.