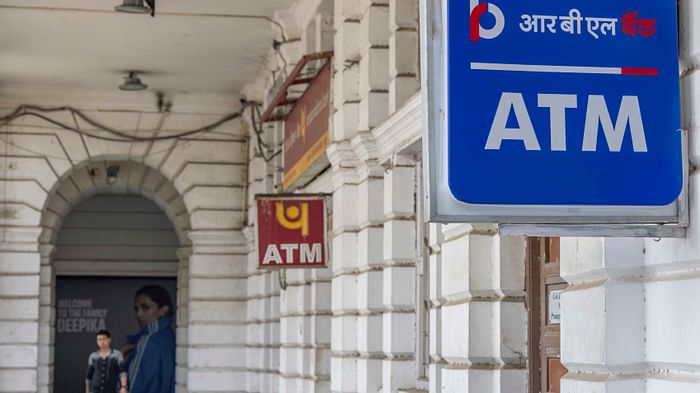 RBL Bank said in an IPO on Saturday that the Reserve Bank of India (RBI) has approved the appointment of R Subramaniakumar as the bank’s MD & CEO. Subramaniakumar is a former Managing Director and Chief Executive Director of public lender Indian Overseas Bank who retired on June 30, 2019. His banking career started in Punjab National Bank in 1980 and he led the business transformation at PNB for 3 years, transforming the business particularly Digital, Human Resources, MSME, Retail, Overseas Operations etc. He was also an Administrator at the crisis-hit Dewan Housing Finance Corporation Limited (DHFL) and reached its dissolution.

In a separate development, the bank allotted 1,200 shares with a par value of £10 each to eligible employees on 7 June 2022 under the bank’s various ESOP schemes last week.

In terms of asset quality, the bank’s gross non-performing assets decreased to 4.40% in the March quarter from 4.84% at the end of the previous December quarter. Gross slippages decreased to ₹619 crore from ₹766 crore in the prior quarter period.