Become the target of hatred, Indian Muslims live in fear 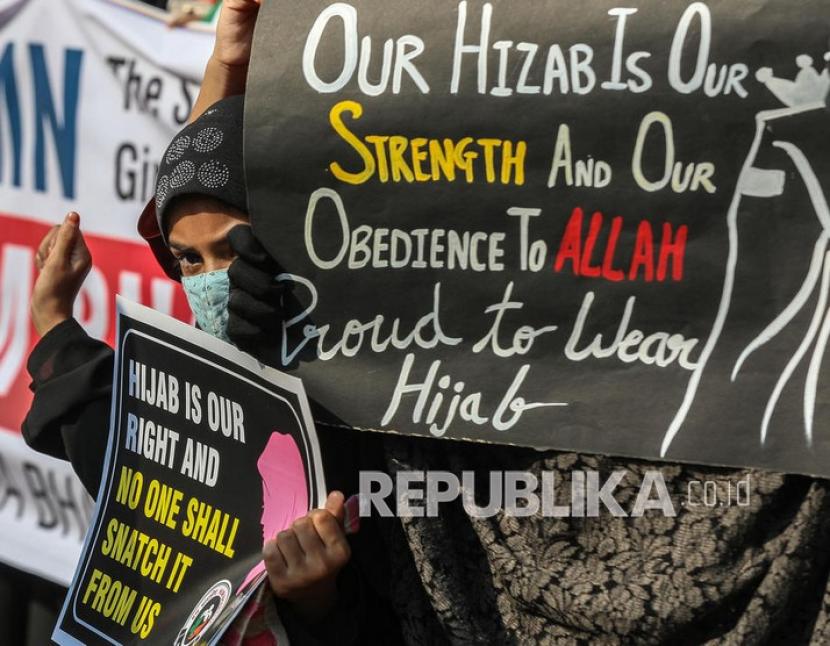 Being the target of hatred, Indian Muslims live in fear.

REPUBLIKA.CO.ID, UTTAR PRADESH — When Uttar Pradesh, one of India’s most polarized states, elected a new government, attention was drawn to the 40 million Muslims who find there. In the report BBC It was stated that there were four cases of hate crimes against Muslims during the tenure of Chief Minister Yogi Adityanath.

That’s how Kamrun Ali felt. Her husband, Anwar Ali, was reportedly killed by a Hindu mob in March 2019 as he tried to stop them from demolishing an Islamic religious building near his home in Sonbhadra district. Police arrested 18 people, all local Hindus, for her death, but they were released on bail within months.

Ali said his family is still waiting for justice. Lynching and hate speech targeting Muslims has been a regular headline since 2014, when Prime Minister Narendra Modi’s Hindu Nationalist Party (BJP) came to power.

Critics say the defendants are often party supporters. The anti-Muslim rhetoric of the BJP leaders has emboldened them. The BJP denies the charges, but its leaders rarely condemn such incidents.

Modi himself was heavily criticized for remaining silent for several weeks after a 52-year-old Muslim man was hanged in 2015 in Uttar Pradesh for allegedly storing beef in his home. Weeks later, he broke his silence by saying that Hindus and Muslims should fight poverty, not each other. He also criticized cow farmers in 2017.

The 2015 killings sent shockwaves around the world, but in the years since there have been several similar attacks on Muslims. Some of the worst incidents have occurred in Uttar Pradesh, where BJP’s Yogi Adityanath, a Hindu priest who often makes inflammatory speeches, became chief minister in 2017.

It’s hard to say how many lynchings or hate crimes occur each year. In 2017, India’s Bureau of Criminal Records collected data but did not release it.