April 2022 was the wettest month in Reunion in 50 years 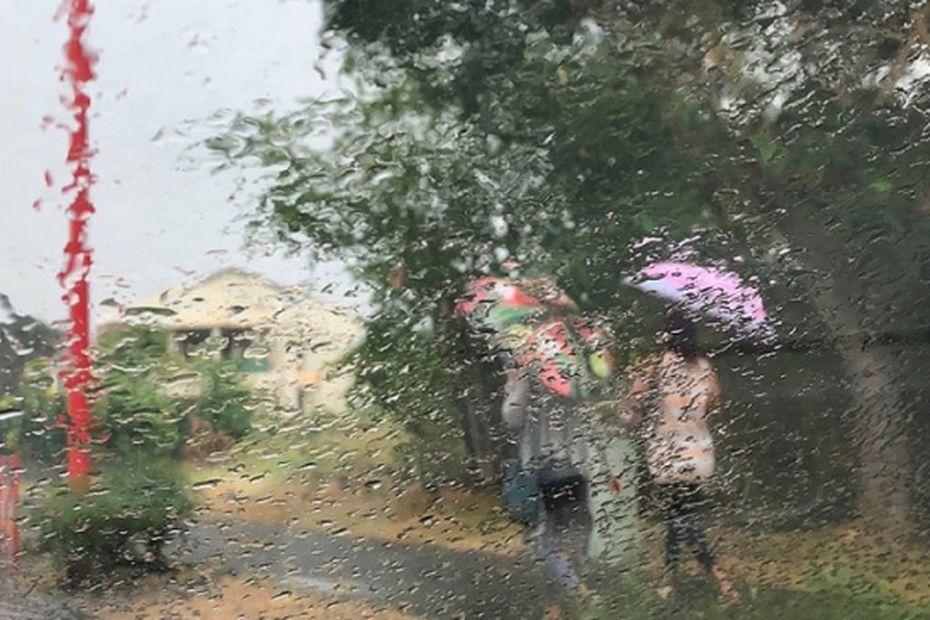 This is a new record for Reunion: last month’s rainfall made it the wettest month of April since 1987, according to the Météo France Océan Indien report.

French Indian Ocean weather published Tuesday, May 3 the rainfall report on the island for this April. And this is a record: April was the rainiest month in 50 years, with 240% of normal rainfall. In total, Reunion recorded 541 mm of rainfall, while the normal is 226 mm.

Nothing surprising considering the rainy episodes at the beginning of the month, from April 1 to 3, particularly in Salazie. Over the next two days, rainfall continued in the east, with an accumulation of one meter of water recorded in just five days.

But Météo France Océan Indien recorded three other major rainy episodes during the month. The 13th and 14th April in particular, which had irrigated most of the eastern half of the island, preceded another episode still to the east, on the 17th (mainly towards the volcano). Finally, a final episode appeared again in the eastern part of the island, on April 21 and 22.

Thus, April 2022 broke the record “at many stations” according to Météo France Indian Ocean. We have to go back to April 1987 to find rainfall like that in Reunion.

Thus, the weather service keeps these monthly records for April:

Number of days with at least 1 mm of rainfall:

Although the rainy season assessment is still in the finalization stage, Météo France Océan Indien has been able to show that this season “ranked 5th among the wettest, which is very beneficial for water resources after 3 seasons with a deficit“.