Bring Home Stories is a collective of creative people who believe in developing the potential of a place and its people through “storytelling”. Their first venture, www.bringhomestories.com, was launched in Delhi on 10th Feb 2011. It is the world’s first online, high-definition, video magazine that focuses on global cities. The videos are aimed at the international traveler who wants to bring home stories of travel/culture/art and adventure. Apart from producing their own story ideas, they want to involve the local people, youth and the underprivileged children/adults in storytelling. The aim is to make Bring Home Stories to be more than a “few people’s perception of a city”. Bring Home Stories is promoted by TV News International, a media company that has around 10 years of experience in providing video, news, features and documentaries to international broadcasters in the US, UK and the Middle East. Some of the Films made by TV News International have received critical acclaim. 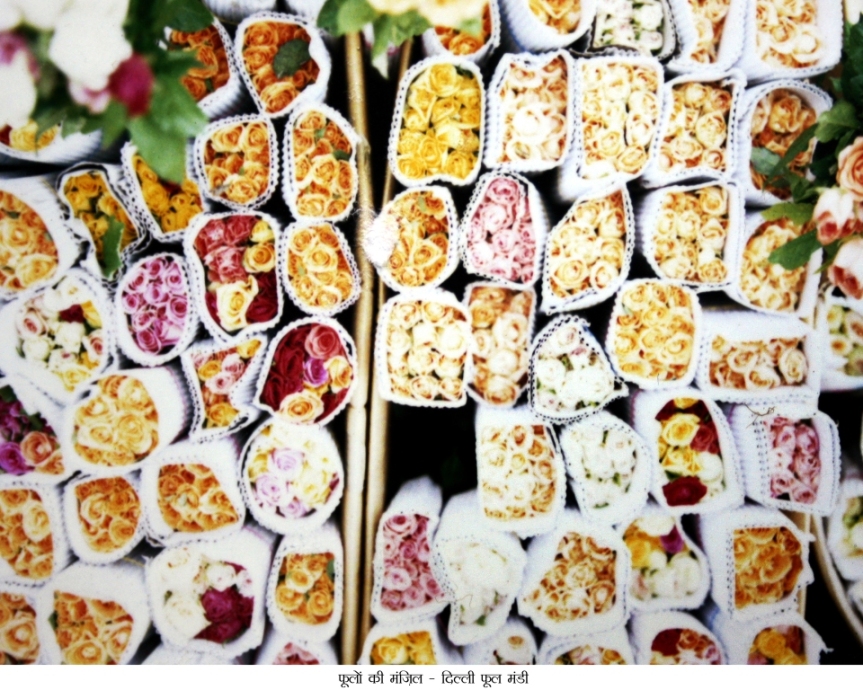 A venture of Bring Home Stories, ‘City Inspired Design’ looks at themes that shape a city and use different storytelling mediums to weave them into not only experiences but collectibles that one can bring home! Its first theme is Delhi and its flower markets. Delhi’s “phool mandi” was established in 1869 and since then the flowers have travelled from across India to become part of people’s prayers, celebrations, weddings and even funeral. The series has been developed by International photographers, graphic designers and storytellers.