14 sports will compete at the 2022 ASEAN Paralympic Games 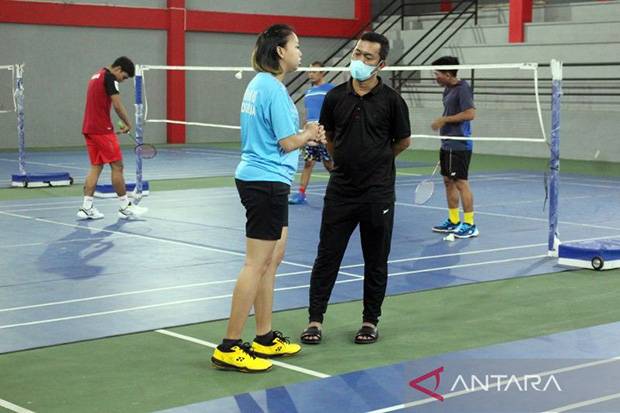 SOLO – The Indonesian National Paralympic Committee (NPCI) has declared that no less than 14 sports will compete in multi-event championships for athletes with disabilities, ASEAN Para Games (APG) XI 2022 in Solo, Central Java, July 2022.

Indonesia, as hosts, will field approximately 200 athletes to compete in all the competing sports.

“For the preparations, everything is in progress and will be ready in time. Let’s pray together to be the best in Southeast Asia,” Senny added.

As for the medal opportunities, Senny explained that several sports are the host’s mainstay, including athletics, swimming, chess, badminton, table tennis, weightlifting and judo.

However, he continued, his party has not calculated how many gold medals can be obtained if one wants to become the overall champion, because not all participating countries have sent the number of gold medals. athletes.

Earlier, NPCI Indonesia assured that Solo City is ready to host the XI ASEAN Para Games next July to replace Vietnam, which withdrew considering it had already handled a similar opportunity. in 2011.